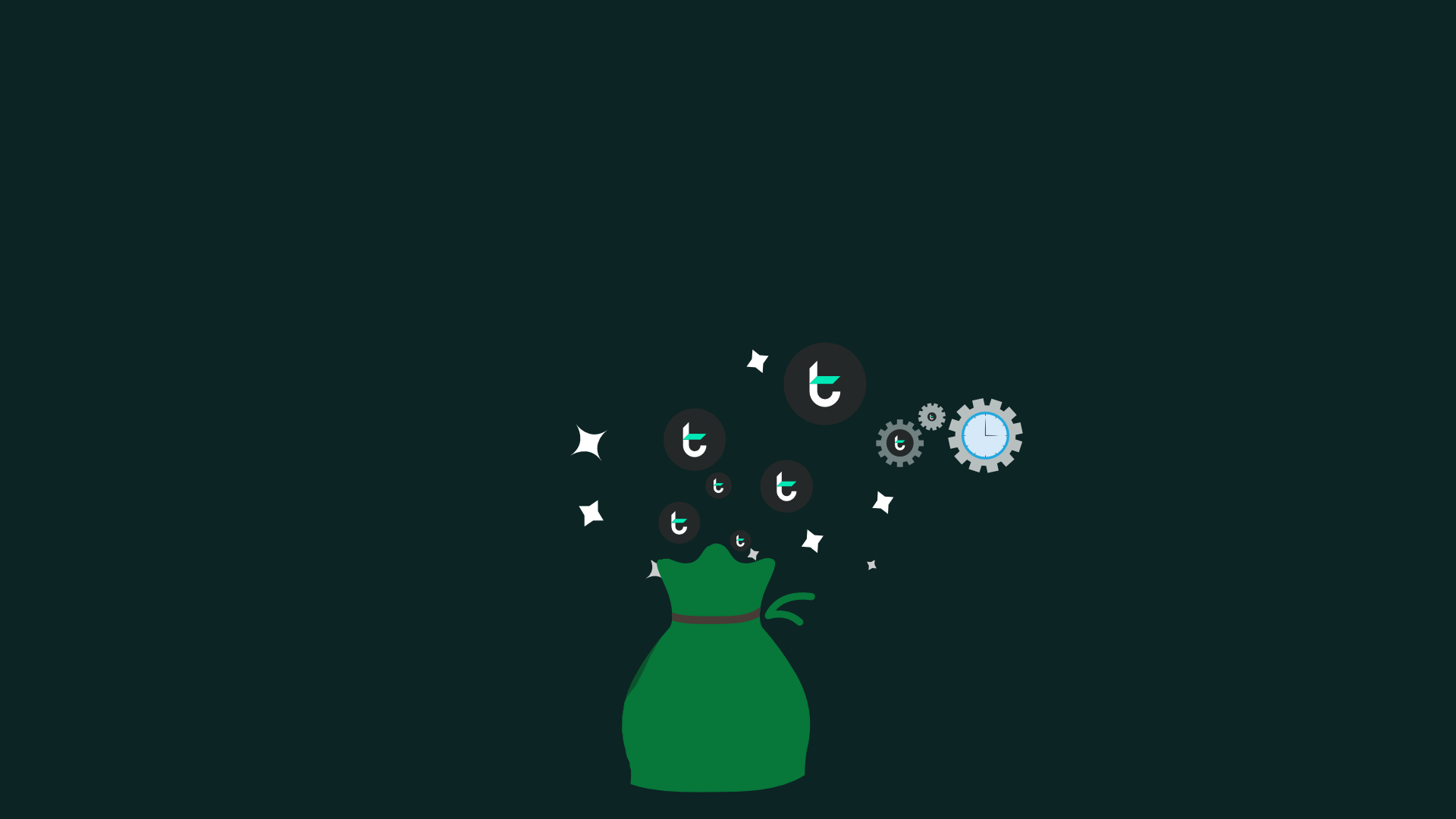 Staking Tomo simply stands for holding a cryptocurrency in masternode, then earning interest on it. There is other ways to stake your Tomo. For example, some wallets and exchanges support Tomo staking. But you can get best ROI with masternodes or pools.

The reward that one earns from staking varies depending on the length of the time that they hold it. The longer the stake duration, the higher the returns. You get your rewards every 30 minutes (1 epoch) on Tomochain and there is no fixed stake duration.

Only 150 nodes can be selected as Masternodes on the network. TOMO holders controls which full-nodes can create, verify and validate new blocks in TomoChain’s platform. Masternodes are elected by the TomoChain community, where TOMO holders vote for one or several Masternode Candidates by sending TOMO through a smart contract mechanism.

One of the main advantages of staking is that it eliminates the need to invest in expensive mining hardware. You just need to buy the coins and hold them in masternode. The next thing to do is to sit back and watch as your wallet balance grows in value. It’s quite an easy way to make money.

The other advantage of staking is that it gives you a guaranteed and predictable source of income. That’s because, the value of coin increases in predictable figures. It’s the same as putting money in a fixed account. You are always guaranteed of getting your money back.

There are two important things to choose a masternode to stake your Tomo coins; capacity and continuity.

Capacity: If a masternode’s capacity is high, it means that the masternode has staked with too much tomo coins. If you stake to that masternode, your rewards will be small; because you will share the rewards with other stakers. So if capacity is low, your reward will be bigger.

Continuity: There are two reasons why a tomochain masternode can stop. (1) Masternode can close the node. (2) Not being among the top 150. If masternode is not running, you can’t get rewards.

Everybody wants more rewards and continuity. So you have to choose your masternode wisely. You have to find good capacity with continuity and TomoPool provide both of them.